The first thought that came to mind when pondering the topic of SACRED was the eulogy my friend Bea gave at our close friend’s funeral. Losing a dear friend so young made her realise how important her female friendships were and that from now on she would hold them that much closer to her heart. Her moving words enter my mind often. I am not a wordsmith like her so have instead paid tribute by enshrining props from film and television that celebrate female friendships.

This beach house in southern California is where childhood friends CC & Hilary came for a summer holiday when Hilary’s health began to deteriorate. They returned for Hilary’s final days, as she didn’t want her daughter to see her in a hospital.

Best friends Thelma & Louise borrowed the Thunderbird for a weekend away. They never reached their holiday destination after experiencing horrifying abuse that they could not turn back from. The Thunderbird carried them to their tragic deaths in the Grand Canyon. 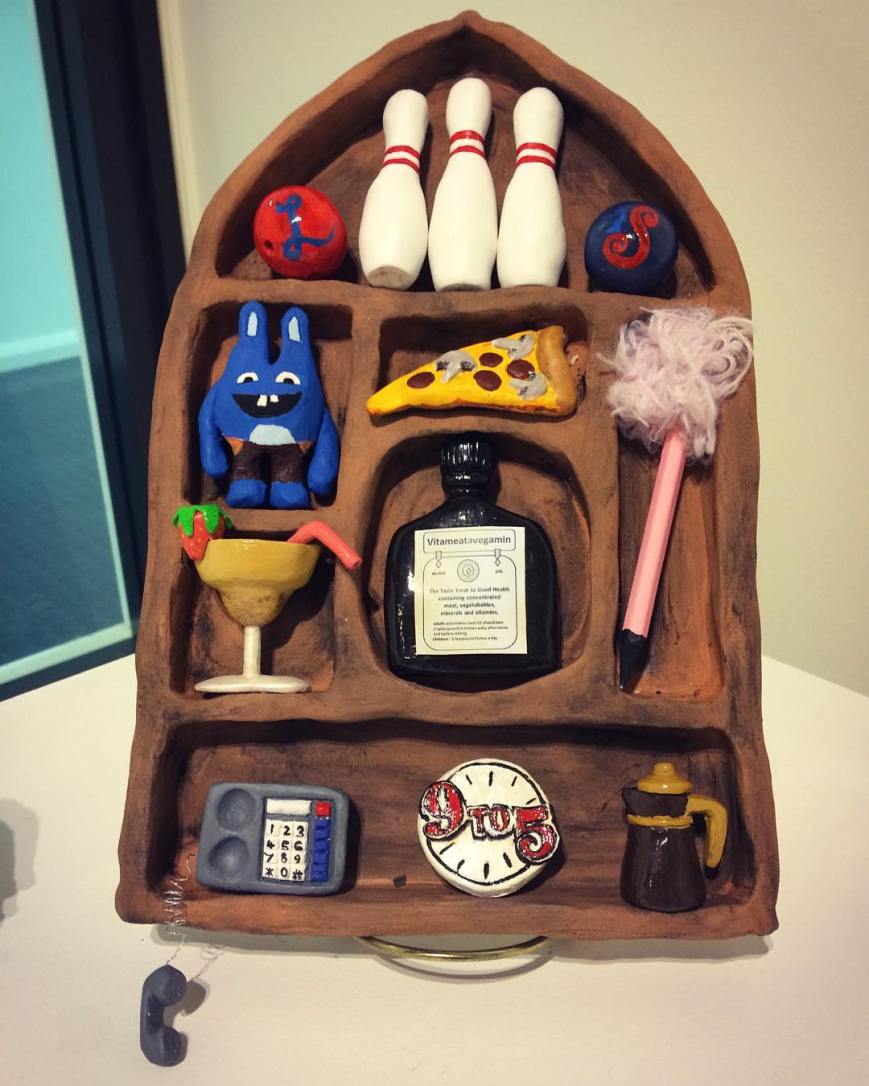 Shrine to the Remembrance of Female Friendships in All its Forms

Travelling shrines are designed to accompany you wherever you go. 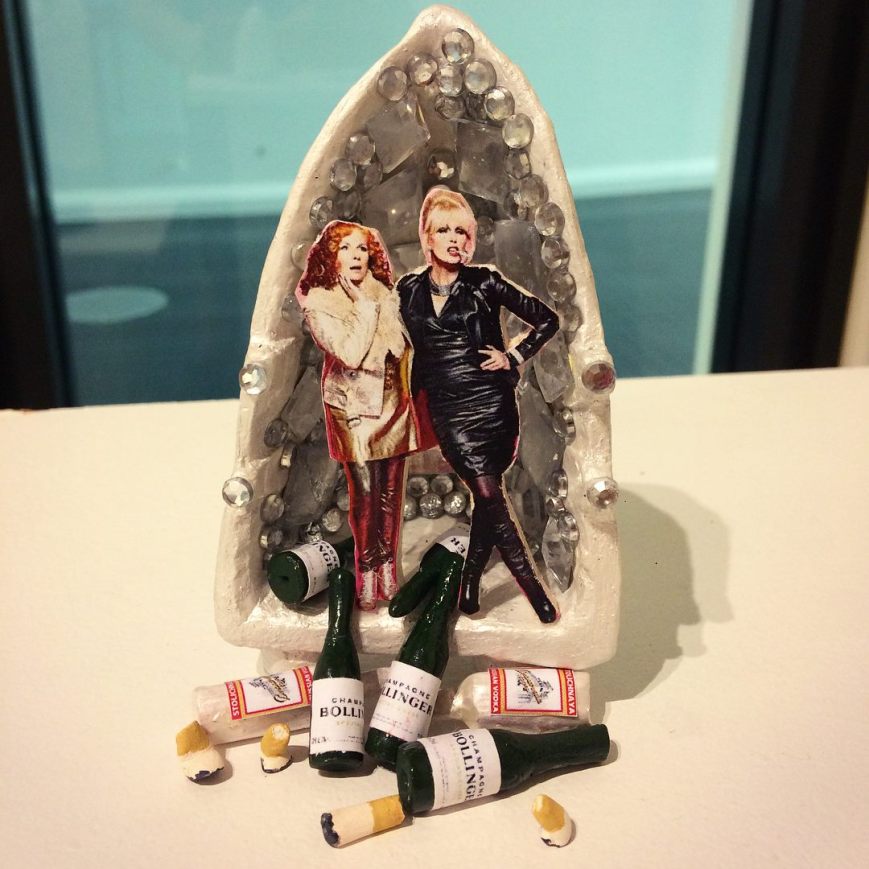